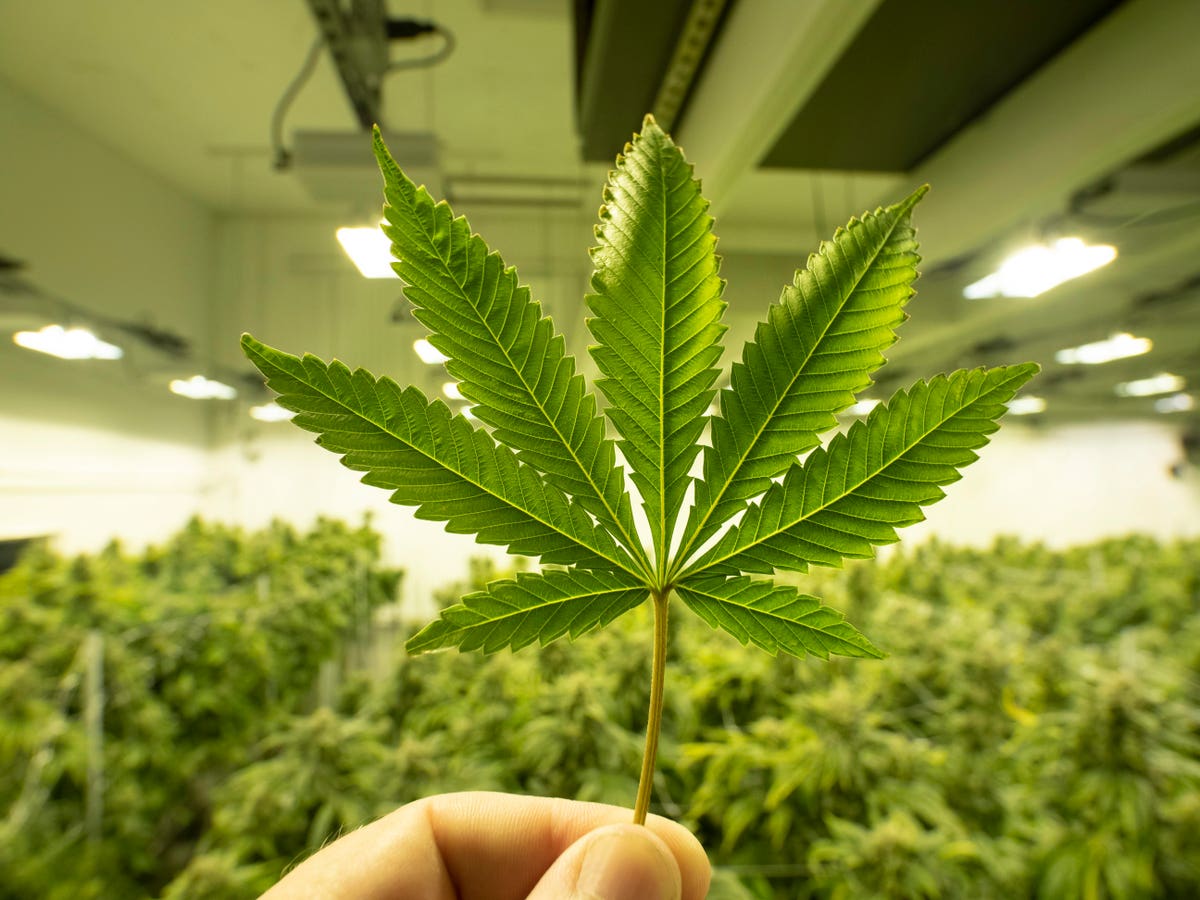 Recently, there has been a dramatic rise in public support for cannabis legalization. According to Pew Research Center, this differs in terms of age, and more young people support the legalization of weed than the adult population.

According to a 2021 survey, about 32% of adults over 75 support legal recreational marijuana, compared to 70% of individuals under age 30. Nonetheless, many are now embracing the use of cannabis for both recreational and therapeutic purposes. This has resulted in the opening up of more marijuana dispensaries globally.

Here are essential facts to know about legal pot:

Even with the legalization of medical and recreational marijuana, not everyone buys from accredited stores. The black market exists even in states that have legalized marijuana use. The reason? Illegal marijuana is tax-free and cheaper.

Similarly, legal cannabis is taxed, and this reflects on the product price. For instance, there’s a 28% tax in Colorado and a 17-20% tax in Oregon. Medical marijuana is cheaper due to lower tax rates. However, purchasing illegal weed is risky; you can’t be sure of the quality and dosages. This can result in adverse health effects, which is why many people prefer buying from legitimate stores like Reno Dispensaries.

Marijuana is illegal as per federal laws. This makes it challenging for pot outlets to work with banks when it comes to payments. For this reason, many cannabis stores deal in cash since no bank wants to collaborate with them. We don’t know how long this will go on, but opening up banking services for cannabis stores will be a major breakthrough in the marijuana industry.

Stringent regulations govern cannabis legalization, and you can’t move with the products across states. Even with two bordering states like Nevada and Oregon, you’ll land into trouble with the federal government.

Also, you shouldn’t carry it on the plane or mail it, which makes many Reno tourists shop at the MYNT Recreational Dispensary. The next time you’re touring a legal cannabis state, carry proper identification documents and a medical marijuana card to facilitate your purchases.

The Cannabis Corner opened its doors in 2015 and is owned and operated by the government. The cannabis outlet is located in Northern Bonneville, Washington, and its proceeds support special local city projects. Although some people love shopping there, I find it convenient to purchase from a Recreational Dispensary near me.

It’s illegal to smoke marijuana in public places. These can be casinos, places of worship, restaurants, parks, schools, and more. However, some states have designated smoking zones, and you can inquire about this from the cannabis outlet near you. Driving under the influence is also prohibited. It’s dangerous and can lead to accidents, serious injuries, and deaths.

There’s a lot of conflicting information surrounding cannabis legalization and use. If you’re a beginner user or touring another state, understand all the regulations to avoid trouble. Learn the state laws, quantity, and usage constraints before shopping. Also, order from accredited stores and avoid illegal pot.